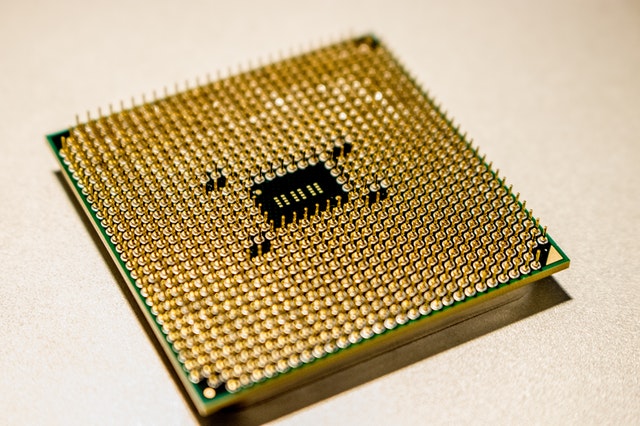 Contents hide
1 Why would you need a faster processor?
2 What is the Processor?
3 Important of Processor-
4 Processor Speed-
5 Benefits of Fast Processor-
5.1 A fast processor will help you run faster many types of tasks like heavy apps and to do any number of tasks simultaneously.
5.2 There are tons of benefits regarding processor-
6 Disadvantage-
7 Conclusion-
7.1 Share this post:
7.2 Related Posts:

Why would you need a faster processor?

What is the Processor?

What is the Processor?

A Processor is a combination of an electric circuit that performs the calculation that runs a computer. A Processor performs arithmetic, logical, and many other basic instructions that are passed from the user through the operating system.

You can understand it like a human mind, just like we people need our brain to do any task, and in the same way, a computer needs a processor.

The processor plays a vital role in determining how your computer doing tasks, but many other things definitely affect your performance.

You can understand the processor speed in a simple language, the speed at which your processor performs all calculations to run the computer. The faster the speed, the faster your computer will solve it.

See also  How to fix Clash Royale stuck at 50%

So you can understand that your friend can solve Questions with great speed because its processing speed is much faster than you.

A fast processor will help you run faster many types of tasks like heavy apps and to do any number of tasks simultaneously.

There are tons of benefits regarding processor-

I am not saying that for heavy games, and only a fast processor is the most important thing, but there are many other things Which makes your gaming experience and performance very good, such as RAM, memory, gaming card, and many more but it cannot be denied that the processor also plays a very important role.

And at the same time, you can also do multitasking, such as movie downloads, file transfers, and playing songs, and you will not face any problem in doing these tasks.

This will save you a lot of time.

See also  How to install and activate Beachbody On Demand?

1- It works much faster than a single core

2- It can also perform multiple tasks at low frequencies.

4- Able to do much multitasking in comparison to a single core.

5- Occupies less space in a print circuit board.

Suppose your boss has given you to write an article on Paris, and you have to submit it as soon as possible.

If your whole family supports you in writing this article, like your brother doing research about the Historical Place of Paris and sister is doing geography research.

There is no doubt in this, that the work that many people are doing together will be much quicker, than a single person.

If there is a lot of qualities in something, then there can definitely some shortcomings somewhere.

1- Multicore processor is expensive compared to the single one.

3-The overall performance of the multicore processor is based on which type of user is performing the task.

4-Battery drainage increases and if you are multitasking simultaneously, then you may face overheating.

See also  What is Sandes App?

Computer overall performance is determined by combining all computer parts that work together.

Not only by having a fast processor your system performance increases but each part plays a different role to boost up the overall performance.